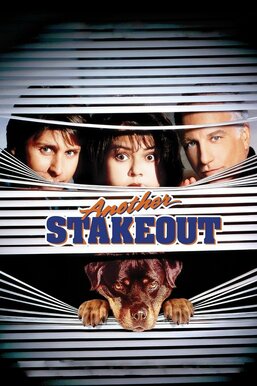 After a government witness is targeted by the Mafia, she leaves police custody and goes missing, so detectives Chris Lecce (Richard Dreyfuss) and Bill Reimers (Emilio Estevez) are charged with finding her. They're joined by D.A. Gina Garrett (Rosie O'Donnell), who plays the mother role in their "vacationing family" cover. Together, they hole up in a summer home, where they may find their witness -- if they can learn to tolerate each other first.