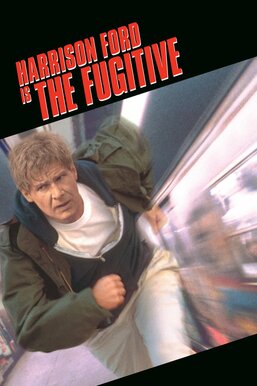 Wrongfully accused of murdering his wife, Richard Kimble (Harrison Ford) escapes from the law in an attempt to find her killer and clear his name. Pursuing him is a team of U.S. marshals led by Deputy Samuel Gerard (Tommy Lee Jones), a determined detective who will not rest until Richard is captured. As Richard leads the team through a series of intricate chases, he discovers the secrets behind his wife's death and struggles to expose the killer before it is too late.