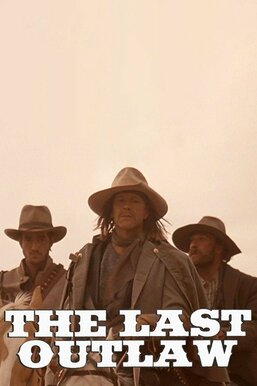 The once heroic Col. Graff (Mickey Rourke) turns to a life of crime after his wife and children are killed during the Civil War. He then recruits the loyal men who fought under him in combat and together they stage a series of successful heists -- until a botched job leads to an argument between Graff and his old friend Eustis (Dermot Mulroney). Eustis assumes control of the outlaws after the quarrel, while the embittered Graff joins up with the authorities to track down his former allies.