Unrest swells in an African township when a government officer usurps power from a local policeman. 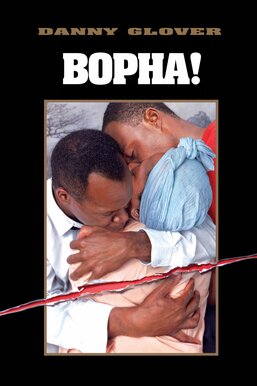 Micah Mangena (Danny Glover) is a black police officer in a small township in apartheid-era South Africa. Mangena is overseen by white officers, but he trains mostly black recruits. His devotion to his job arrives at a breaking point when his son, Zweli (Maynard Eziashi), gets involved with a local anti-apartheid group. Quickly, father and son find themselves on opposite sides of an increasingly dangerous conflict, made worse by the interference of South Africa's Special Branch.