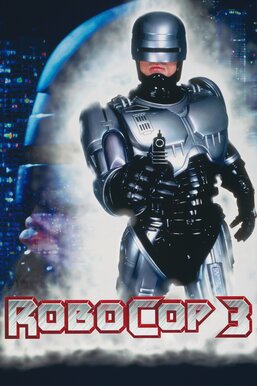 Greedy corporation Omni Consumer Products is determined to begin development on its dream project, Delta City, which will replace the derelict Detroit. To achieve this end, O.C.P. is employing armed forces to bully residents out of the city, under the guise that they are just doing their part to reduce crime and root out thugs. After RoboCop (Robert John Burke) joins the civilian resistance, he sustains severe injuries but recovers to battle advanced ninja robots developed by O.C.P.