The soul of a killer travels via electrical wires to prey on people in a woman's address book. 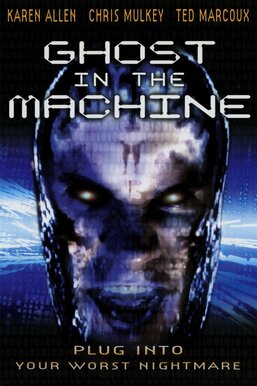 After Terry (Karen Allen) tells a computer store clerk where she lives, the information falls into the hands of the clerk's co-worker Karl (Ted Marcoux), the serial murderer known as the "Address Book Killer." When Karl is injured in a car crash, his doctors place him in an MRI machine. As Karl dies, the computer powering the machine extracts his soul. The murderous computer system then locates Terry and tries to kill her by turning technological devices into deadly weapons.