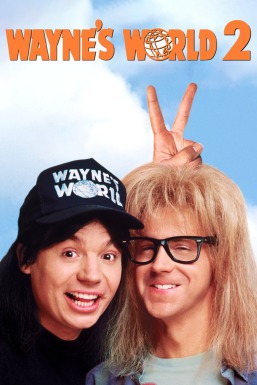 After Wayne Campbell (Mike Myers) has a dream in which Jim Morrison tells him to put on a rock concert, he and fellow late-night TV star Garth Algar (Dana Carvey) try their hand at promoting. Several musical acts show little interest, leaving the pair uncertain about their ability to put on a successful show. Meanwhile, Cassandra (Tia Carrere), Wayne's rockstar girlfriend, has a new manager (Christopher Walken) who is trying to steal her away, and Wayne's antics only make things worse.