A corrections officer (Kyle MacLachlan) becomes a hostage in the 1971 Attica prison revolt. 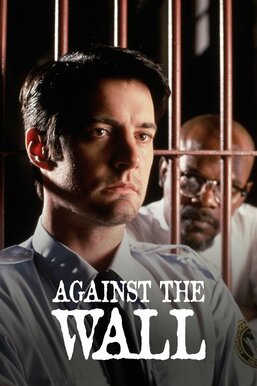 In this film based on a true story, an idealistic young recruit, Michael Smith (Kyle MacLachlan), begins working in Attica Penitentiary and quickly learns how awfully the inmates are being treated. Soon a prison riot breaks out, and Smith and the other guards are taken hostage. The prisoners, led by Jamaal (Samuel L. Jackson), take control of the jail and demand better living conditions. Despite the tense environment, Smith finds sympathy for Jamaal, who is a political prisoner.