After a summer prank goes awry, a teenage boy is left grappling with his guilty conscience. 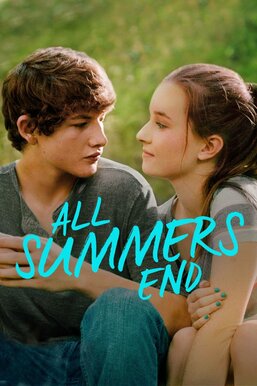 Peer-pressured by his two best friends to prove they're more important than a girl, Conrad Stevens pulls an innocent prank that has a disastrous impact on the family life of his girlfriend, Grace Turner. Racked with guilt, Conrad tries to make up for his mistake by doing everything he can for Grace - except tell the truth. What began as innocent summer love suddenly transforms into something more real than either could have expected.