An astronaut journeys across the universe to uncover the truth about his father's doomed mission. 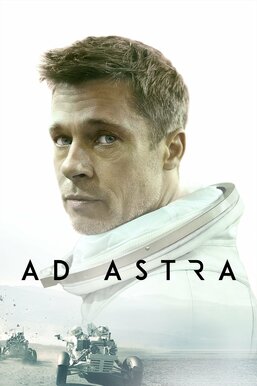 Thirty years ago, Clifford McBride led a voyage into deep space, but the ship and crew were never heard from again. Now his son -- a fearless astronaut -- must embark on a daring mission to Neptune to uncover the truth about his missing father and a mysterious power surge that threatens the stability of the universe.