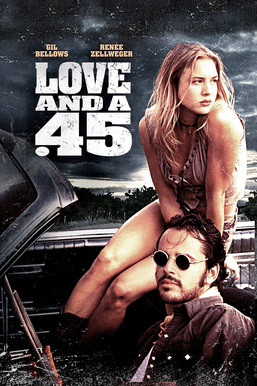 Small-time criminal Watty Watts (Gil Bellows) attempts to rob a convenience store with his drug-addict buddy, Billy Mack Black (Rory Cochrane). The robbery, however, leads to murder, and soon Watty leaves Billy behind and goes on the run with his beloved girlfriend, Starlene (Renée Zellweger). Heading toward Mexico, the fugitive couple gets plenty of media coverage, until there are even more people on their trail. Can Watty and Starlene make it south of the border without getting caught?