A mischievous and inquisitive monkey embarks on a series of misadventures. 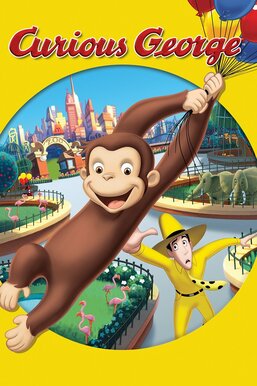 In this animated film, explorer Ted (Will Ferrell) journeys to Africa hoping to recover an important artifact for his friend Bloomsberry (Dick Van Dyke), a museum director. Instead, however, he discovers an irrepressible little primate named George, who stows away on the ship back to New York City. There, Ted tries to stop plans to demolish the museum, but he has his hands full taking care of his new simian friend, whose curiosity may turn out to be more beneficial than anyone had imagined.