Filmmaker Ivy Meeropol explores the 1953 execution of her grandparents Julius and Ethel Rosenberg. 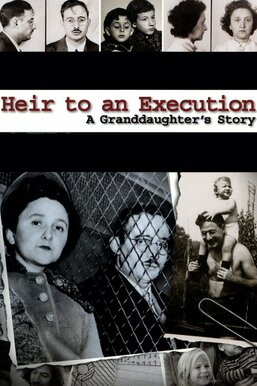 When Julius and Ethel Rosenberg were put to death in 1953 for selling atomic secrets to the USSR, their two children were orphaned after every family member refused to take them in. Documentarian Ivy Meeropol, raised to believe in her grandparents' innocence, begins investigating what actually happened, interviewing family members and friends. With declassified papers indicating Julius was participating in espionage in some capacity, Ivy tries to understand the beliefs that drove the couple.