Chaos reigns in the years following a nuclear attack on Texas. 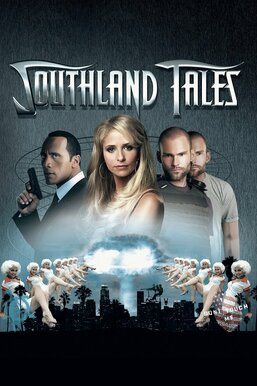