A music prodigy becomes a burgeoning pop star who struggles with the pitfalls of fame years later. 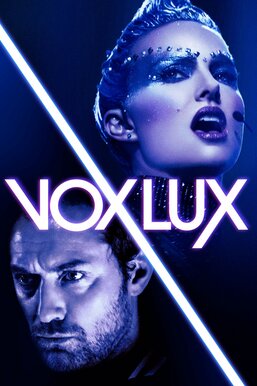 Celeste is a 13-year-old music prodigy who survives a horrific school shooting in Staten Island, N.Y., in 1999. Her talent shines through during the memorial service when she sings a song that touches the hearts of the mourners. Guided by her sister and a talent manager, the young phenom transforms into a rising pop star with a promising future. Eighteen years later, Celeste now finds herself on the comeback trail when a scandal, personal struggles and the pitfalls of fame threaten her career.