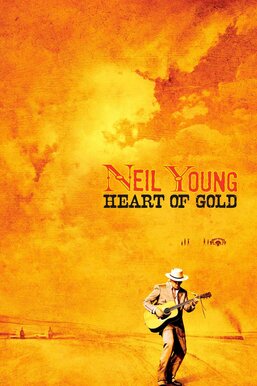 Shot over the span of two nights in the summer of 2005 at Ryman Auditorium in Nashville, Tenn., this Jonathan Demme concert film combines interviews with Neil Young and other band members with the premiere of various songs from the album "Prairie Wind." The concert film also features a special acoustic encore of older Young songs, as a special favor to Demme for the purposes of the film. Songs performed include "Far from Home," "Heart of Gold," "Harvest Moon," and "Comes a Time."