Nineteen-year-old Leon's life is torn apart by his girlfriend's rejection. 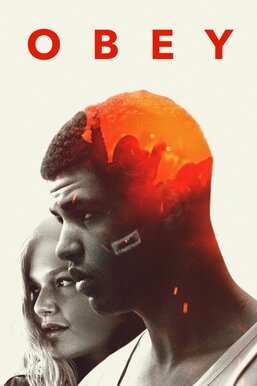 Nineteen-year-old Leon grew up without much attention from his alcoholic mother. Now old enough to be on his own, he rails against the injustice of his life until he meets a beautiful girl named Twiggy. His love for her lifts the weight of his past, but eventually, the hedonistic Twiggy no longer wants him in her life, and Leon's pain from the rejection leads to terrible consequences.