Stanley with a green thumb works his magic and befriends two unhappy children in New York. 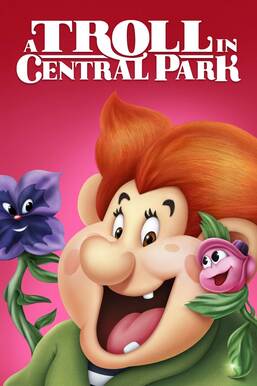 After being banished from his grim kingdom, Stanley (Dom DeLuise), an amiable troll with a magical talent for growing greenery, ends up in Central Park. Struggling to adapt to his unfamiliar surroundings, Stanley is befriended by young Gus (Phillip Glasser) and his little sister, Rosie (Tawny Sunshine Glover). Soon, however, the evil troll queen, Gnorga (Cloris Leachman), sets out to make Stanley's life miserable, endangering both him and the children.