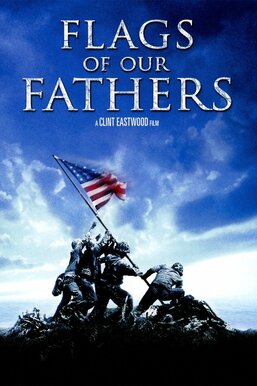 In February and March of 1945, U.S. troops fight and win one of the most crucial and costly battles of the war on the island of Iwo Jima. A photo of U.S. servicemen raising the flag on Mount Suribachi becomes an iconic symbol of victory to a war-weary nation. The individuals themselves become heroes, though not all survive the war and realize it.