A police artist (Jeff Fahey) works with a rape victim (Courteney Cox) who is blind. 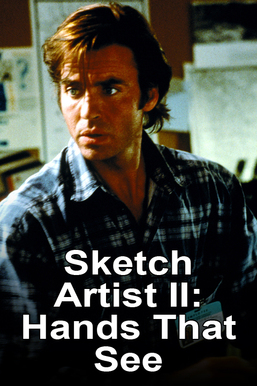 A serial rapist who usually kills his victims decides to spare blind Emmy (Courteney Cox) because she presumably won't be able to describe him. But when she meets with police sketch artist Jack (Jeff Fahey), she provides a detailed description based on facial features she felt with her hands. As the killer pursues Emmy after learning that she's aiding the investigation, Jack organizes an unusual police lineup, hoping that she'll recognize her attacker when she touches her hand to his face.