A South African oil worker becomes a freedom fighter after a run-in with a government terror squad. 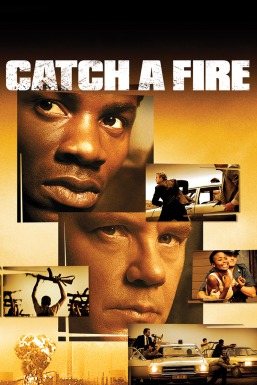 Patrick Chamusso (Derek Luke), an apolitical black South African who works at an oil refinery, becomes a freedom fighter for the ANC after a brutal run-in with a government terror squad. Patrick stages daring solo attacks against the apartheid regime, even as a policeman (Tim Robbins) worms his way into the lives of Patrick and his family.