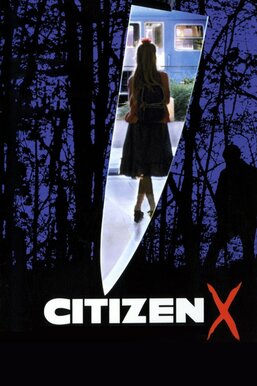 In the 1980s, serial killer Andrei Chikatilo (Jeffrey DeMunn) embarks on an eight-year killing spree, murdering 52 people. Lt. Viktor Burakov (Stephen Rea) wants to put a stop to the killings, but the Soviet bureaucracy obstructs him at every turn, insisting a Communist Party member could not be the killer. Burakov is determined to catch Chikatilo, aided only by his cynical superior (Donald Sutherland) and a frightened but determined psychiatrist (Max von Sydow) in this true story.