The Zodiac Killer terrorizes San Francisco in the 1960s and '70s. 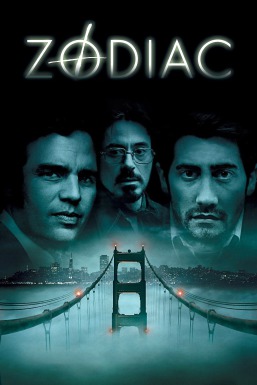