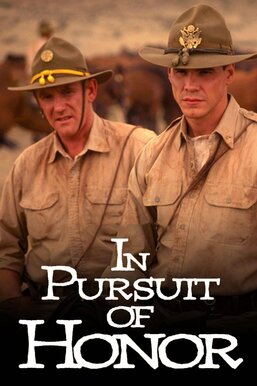 After disobeying orders from Col. John Hardesty (Bob Gunton), Sgt. John Libbey (Don Johnson) is sent to an Army base in the American Southwest and, along with Lt. Marshall Buxton (Craig Sheffer), given the horrifying task of sending 500 horses to their deaths. Though Gen. Douglas MacArthur (James Sikking) believes that the invention of motorized tanks has made the animals obsolete, Libbey and Buxton decide to try to transport the horses all the way to the Canadian border, where they'll be safe.