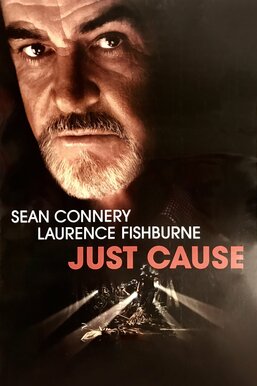 Paul Armstrong (Sean Connery), a law professor who staunchly fights the death penalty, is lured into defending a death row inmate, Bobby Earl Ferguson (Blair Underwood), convicted of rape and murder. Ferguson is there due to a coerced confession at the hands of a snarling local sheriff (Laurence Fishburne). Armstrong starts to suspect that a psychotic serial killer (Ed Harris) may be the real culprit. But the deeper Armstrong gets, the more he realizes he doesn't know who's innocent at all.