Employees at a California preschool are accused of molesting children. 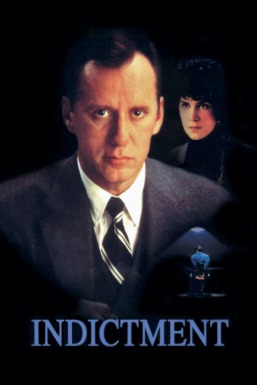 Based on a real-life court case, the film finds members of the McMartin family on trial for alleged sexual molestation and abuse of children at their well-regarded preschool. Publicity-seeking attorney Danny Davis (James Woods) initially defends the McMartins for selfish reasons, but he slowly begins to believe that they are innocent. Davis has his work cut out for him, however, since the media have demonized the family, and prosecuting lawyer Lael Rubin (Mercedes Ruehl) is a tough opponent.