Three women take over the Hell's Kitchen section of New York for their imprisoned gangster husbands. 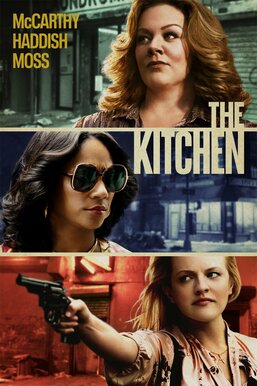 Between 8th Ave. and the Hudson River, the Irish mafia runs 20 blocks of a tough New York City neighborhood known as Hell's Kitchen. But for mob wives Kathy, Ruby and Claire, things are about to take a dramatic and radical turn. When the FBI sends their husbands to prison, the three women take business into their own hands by running the rackets and taking out the competition.