A young man (Patrick Fugit) who killed himself ends up in purgatory with other suicides. 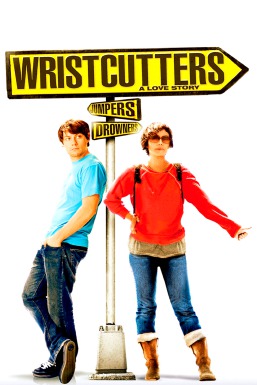 Despondent after breaking up with his girlfriend, Zia (Patrick Fugit) kills himself and wakes up in a bland purgatory populated by other suicides. He takes a job at Kamikaze Pizza and befriends a Russian rocker named Eugene (Shea Whigham) while trying to make the best of a very dull afterlife. Learning that his ex-girlfriend has also killed herself, Zia embarks on a road trip with Eugene to find her, picking up a feisty hitchhiker (Shannyn Sossamon) along the way.