A planter (George Montgomery) fights an uprising by Filipino guerrillas left over from World War II. 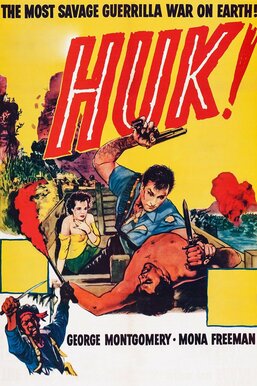 Greg (George Montgomery) had originally planned on returning to the Philippines only to sell his dead father's plantation. But when he arrives in the country, he finds that it has been overrun by Huk guerrillas, including the rebel leader who killed his father. With the aid of buddy Bart (John Baer) and Bart's wife, Cindy (Mona Freeman), Greg helps defend the local people from the rebels. All the while, he hopes that he'll get the opportunity to settle a painful score from his past.