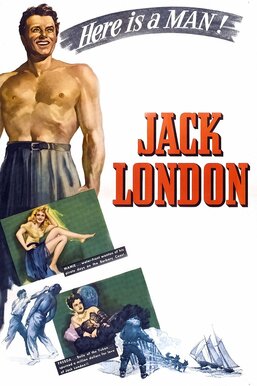 This biopic portrays thrill-seeking writer Jack London (Michael O'Shea) and his travels in the late 19th and early 20th century. London becomes an oyster pirate, prospects in the Klondike, lives as a hobo and works as a sailor and war reporter. After several romantic adventures, he marries his publisher's secretary, Charmian (Susan Hayward), who accepts his frenetic lifestyle. London then witnesses the brutality of the Imperial Japanese army and tries to warn others of their hostile intentions.