A web-footed loner navigates a landless Earth, while a ruthless gangster chases him. 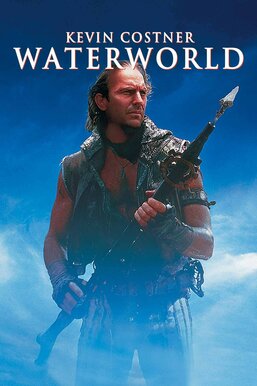 After the melting of the polar ice caps, most of the globe is underwater. Some humans have survived, and even fewer still, notably the Mariner (Kevin Costner), have adapted to the ocean by developing gills. A loner by nature, the Mariner reluctantly befriends Helen (Jeanne Tripplehorn) and her young companion, Enola (Tina Majorino), as they escape from a hostile artificial island. Soon the sinister Smokers are pursuing them in the belief that Enola holds the key to finding the mythical Dryland.