An assassin flees across Eastern Europe after getting caught up in a political conspiracy. 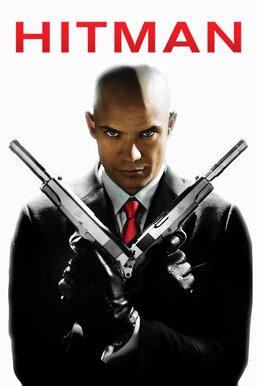 A professional assassin known only as Agent 47 (Timothy Olyphant) gets caught up in a dangerous political takeover. He flees across Eastern Europe, hoping to find out who set him up and why. However, his growing attachment to a beautiful but traumatized young woman poses as great a threat to his survival as that of the Interpol and Russian agents who are hunting him down.