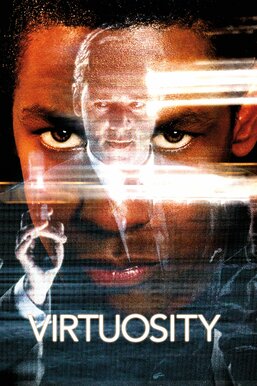 A former cop who has been imprisoned for murdering the psychopath who killed his family, Parker Barnes (Denzel Washington) is recruited to test out a new virtual-reality program where the goal is to apprehend a computer-generated being called SID 6.7 (Russell Crowe), who has been modeled on hundreds of deranged criminals. When SID manages to escape into the real world, Barnes must capture or destroy him before the soulless entity can go on a killing spree.