The nightmare isn't over as an angry mob of vigilantes hunts down unstoppable killer Michael Myers. 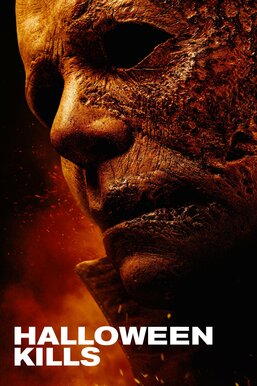 The nightmare isn't over as unstoppable killer Michael Myers escapes from Laurie Strode's trap to continue his ritual bloodbath. Injured and taken to the hospital, Laurie reunites with Tommy Doyle, the boy she was babysitting on the night Michael began his reign of terror. As Laurie continues to fight through the pain, Tommy leads an angry mob of vigilantes to rise up against Myers and destroy the evil once and for all.