Two teens must find the secret of their underground city's existence before its light dies forever. 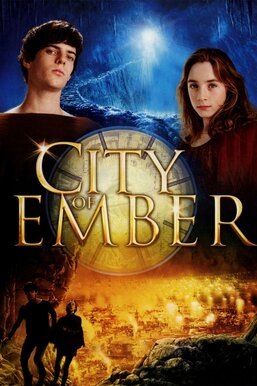 For generations a massive generator has sustained the needs of the underground city of Ember. But the generator was built to last only 200 years, and as its lights start to flicker and fade, it remains to two youths, Lina Mayfleet (Saoirse Ronan) and Doon Harrow (Harry Treadaway), to follow a cryptic series of clues that will restore light to to the place.