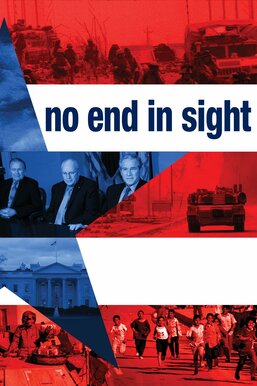 This documentary film takes a critical look at the American invasion of Iraq in 2003 and the war that followed. The film includes extensive interviews with various military and government officials, many of whom worked under President George W. Bush during the beginning of the Iraq war. Filmmaker Charles Ferguson uses these first-hand accounts to suggest that the Bush administration, as well as the provisional government they instated in Iraq, have made crucial, irresponsible errors.