A 1920s football star tries to boost his sagging sport while vying for a newswoman's affections. 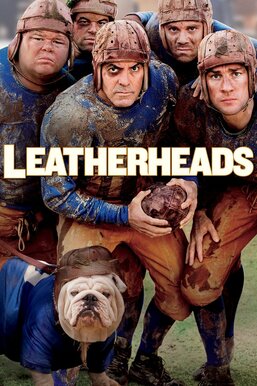 Dodge Connolly (George Clooney), captain of a 1920s football team, wants to give the sagging sport a boost and capture the country's attention. He recruits Carter Rutherford (John Krasinski) to play for the team. Carter is not only a war hero, but he is also fast, handsome, and guaranteed to pack the stands with fans. Newswoman Lexie Littleton (Renée Zellweger) goes digging for dirt on Carter, while both Dodge and Carter try to score with her off the field.