Five teens accidentally release an alluring succubus who gives them a sexual education. 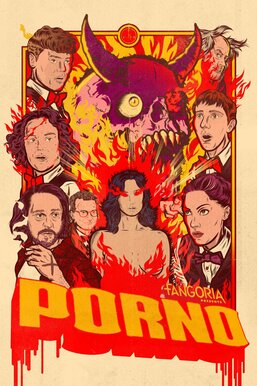 Four repressed, religious teens and a straight-edge projectionist working at a small-town movie theater in the 1990s discover a secret screening room filled with vintage X-rated exploitation films. Playing one of the old film reels unleashes a succubus named Lilith, who attempts to seduce each of them to steal their souls.