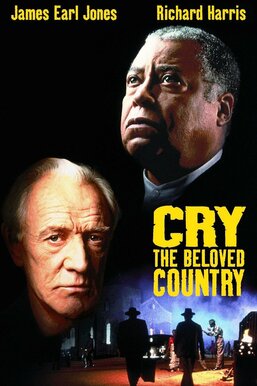 Reverend Stephen Kumalo (James Earl Jones) is a back-country Zulu preacher in South Africa. When his son (Eric Miyeni) is accused of robbery and murder, Kumalo journeys to Johannesburg, where he is helped by a local priest (Vusi Kunene). He eventually meets James Jarvis (Richard Harris), the father of the murder victim, who is a prominent white supremacist. However, they discover common ground, and their mutual respect becomes a symbol of apartheid's eventual demise.