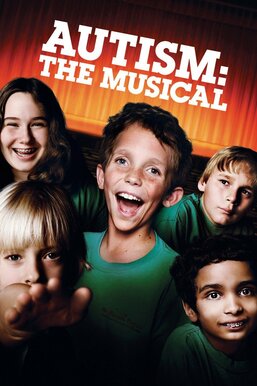 Originating in Los Angeles, "Autism: The Musical" is a 2007 documentary that follows the lives of five autistic children who write and perform their own musical. The film also follows the parents of the five, and reveals the intense personal struggles and challenges of raising children with autism. The parents in the film include well known figures like Rosanne Katon-Walden, a former Playboy model, and musician Steven Stills of the band Crosby, Stills and Nash.