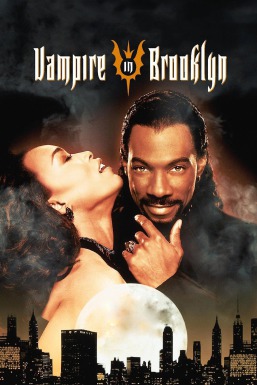 In the wake of her mother's death in a mental institution, detective Rita Veder (Angela Bassett) is assigned to a baffling serial murder case. After examining the crime scene -- a corpse-filled ship found adrift at sea -- Rita meets Maximilian (Eddie Murphy), a smooth-talking Caribbean playboy determined to romance her. When Rita begins suffering from crippling hallucinations, she calls upon Dr. Zeko (Zakes Mokae), an occultist who suspects a vampire is on the loose.