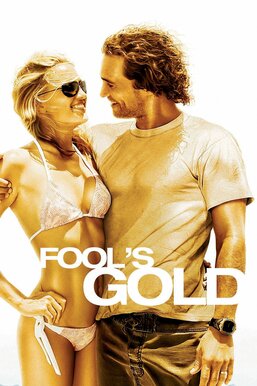 Treasure hunter Ben "Finn" Finnegan (Matthew McConaughey) has sunk his marriage to Tess (Kate Hudson) and his trusty boat in his obsessive quest to find the legendary Queen's Dowry. When he finds a vital clue that may finally pinpoint the treasure's whereabouts, he drags Tess and her boss, billionaire Nigel Honeycutt, along on the hunt. But Finn is not the only one interested in the gold; his former mentor-turned-enemy Moe Fitch (Ray Winstone) will stop at nothing to beat him to it.