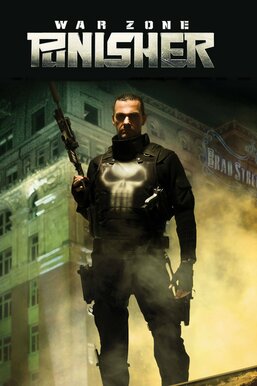 Frank Castle, aka The Punisher (Ray Stevenson), turns the streets of New York City red as he wages a one man war against the crime syndicate responsible for the death of his wife and two kids. Aided by his trusted sidekick, Microchip (Wayne Knight), he almost kills Billy Russoti (Dominic West) and leaves him horribly disfigured. Billy renames himself Jigsaw and with the help of his crazed brother Loony Bin Jim, recruits criminals from every corner of the city to do battle with Frank.