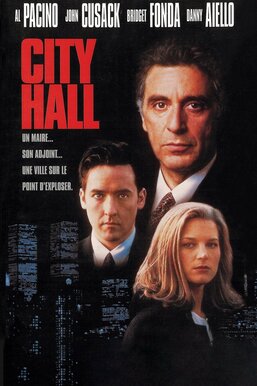 Tragedy strikes when a child is caught in the crossfire between a cop and a mobster on the streets of New York City. Mayor John Pappas (Al Pacino) brushes the situation under the rug, causing his deputy mayor, Kevin Calhoun (John Cusack), to start asking questions. When Calhoun discovers that Pappas, his idol, is actually deeply involved in illegal activity between the police department and the Mafia, he is faced with a dilemma: Should he stay quiet, or expose his boss for who he really is?