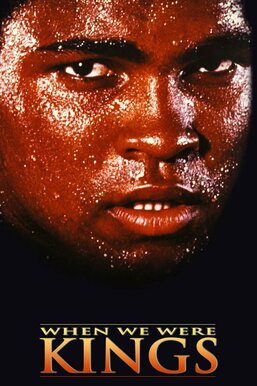 On October 30, 1974, perhaps the most famous heavyweight championship boxing match of all time took place in Kinshasa, Zaire: the "Rumble in the Jungle" between champion George Foreman and challenger Muhammad Ali. In historical footage and new interviews, this documentary explores the relationship between African-Americans and the African continent during the Black Power era in terms of both popular culture and international politics, including the brutality of then-dictator Mobutu Sese Seko.