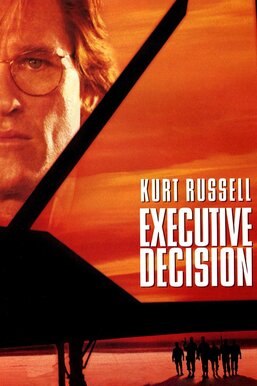 When terrorists hijack a plane traveling from Greece to Washington, D.C., U.S. Army specialist David Grant (Kurt Russell) and Lt. Colonel Austin Travis (Steven Seagal) join forces to bring the plane to safety. While terrorists on board the plane claim they hijacked the plane to force the U.S. government to release their leader, who was captured by military forces, David and Austin discover that the plane is carrying a bomb full of nerve gas to be released on Washington, D.C.