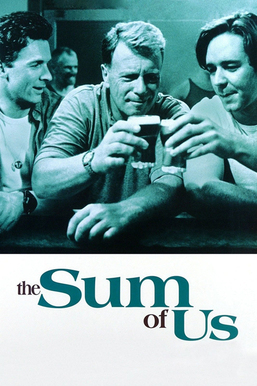 Harry (Jack Thompson), a middle-aged father who suffered through the death of his wife, is ready to get back into dating. Harry shares a home with his gay son, Jeff (Russell Crowe), who is also looking for a serious relationship. Harry and Jeff, who are very close, decide to help each another look for potential partners. Jeff finds a boyfriend who is still in the closet, and Harry begins dating Joyce (Deborah Kennedy). She has a bias against gays, which puts Harry in a tough spot.