Prompted by a ghost, a lethal battle of wills ensues between sisters and their father's fiancee. 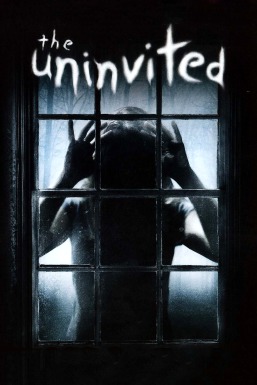 After spending time in a psychiatric facility, young Anna (Emily Browning) finds significant changes in store at home. Her widowed father (David Strathairn) is now engaged to her mother's former nurse, Rachel (Elizabeth Banks). One night, the ghost of Anna's mother appears, screaming for revenge and accusing Rachel of murder. Anna and her sister, Alex (Arielle Kebbel), start to investigate, but they may be unprepared for the lethal battle of wills that ensues.