John Connor (Christian Bale) and the survivors of Judgment Day fight back against Skynet's machines. 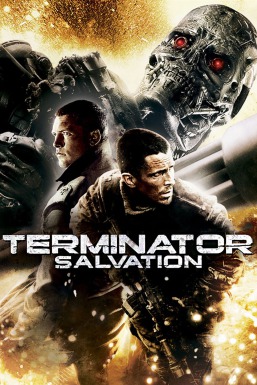 Although Judgment Day has in fact occurred, the future for which John Connor (Christian Bale) was prepared has been partly altered by the appearance of a stranger named Marcus Wright (Sam Worthington). Connor must determine if Wright has been rescued from the past, or sent from the future. As the machines prepare for a final battle, Connor and Wright delve deep into Skynet's heart, uncovering a secret that could lead to the annihilation of mankind.