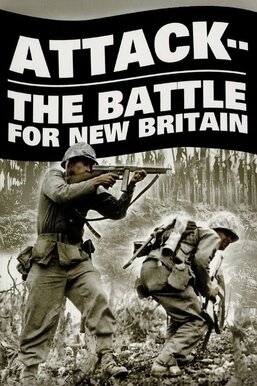 From late 1943 to the spring of 1944, Gen. Douglas MacArthur and his officers prepare the American Army, Navy and Air Force to take back the island of Great New Britain from the occupying Japanese. U. S. Army personnel go through training maneuvers on New Guinea, with the help of natives who familiarize them with jungle tactics. As American bombers launch a preemptive attack, naval forces bombard the island before the military lands at dawn in two waves to wrest the island from the Japanese.